What follows is the third installment in my ongoing series of postings of singles from the vdoandsound archives. 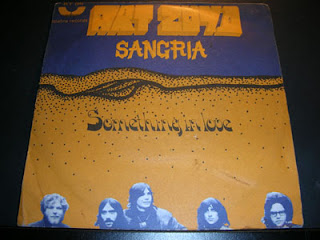 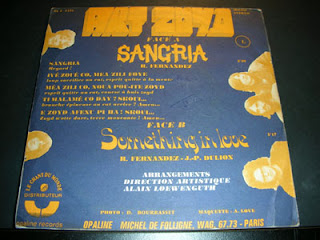 ART ZOYD-SANGRIA/SOMETHING IN LOVE, 1971, FRANCE
None of the members of Art Zoyd who are responsible for this band's legendary string of brilliant, doomy R.I.O. albums were in the band at the time of the recording of this early 70's single. Oddly enough, early model Art Zoyd were in fact purveyors of excellent flaming acid rock with something of an akin to Richard Pinhas' pre-Heldon unit Schizo. 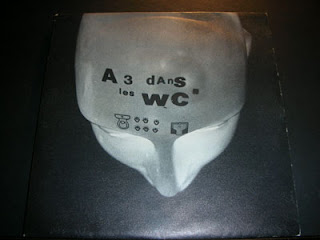 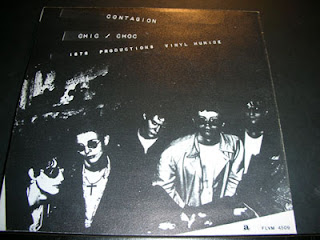 A 3 DANS LES WC-CONTAGION/CHIC-CHOC, 1978, FRANCE
Wonderfully bent French minimal synthy post punk with a sound that finds layers of anxiety and unexpected emotional gravity buried within wheezy little themes and skeletal structures via some exceedingly high strung vocals and outbursts of unexpected emotion that burst out of this cold wave with out-of-left-field poignancy. 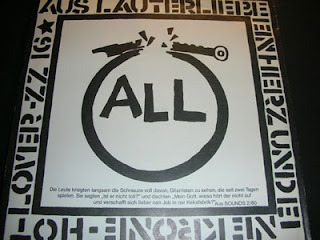 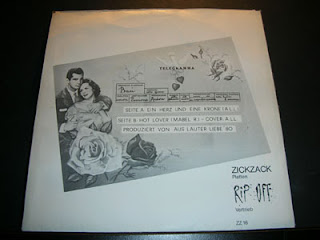 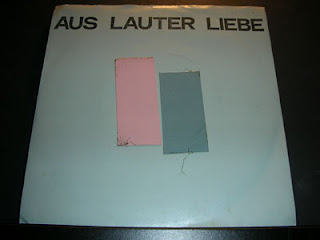 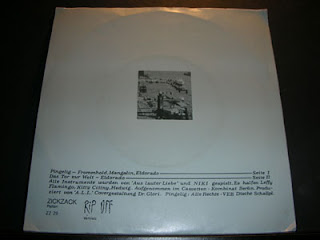 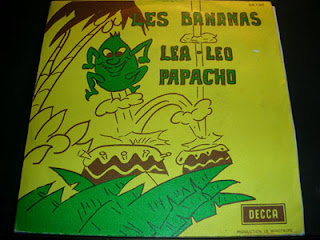 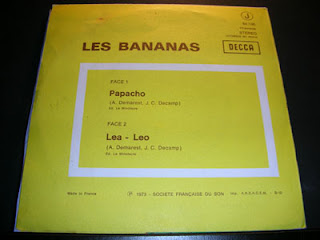 LES BANANAS-PAPACHO/LEA-LEO, 1973, FRANCE
Side A of this ultra-obscure French oddity sounds like War composing the theme music for a sequel to Sanford And Son. Weirdly amusing in it's own way, but more a goof than anything. As for the B side, well...thats a different story. Imagine Jean Cohen-Solal and Malon leading a stampede of elephants through Traffic Sound's hallucinogenic Peruvian jungle. 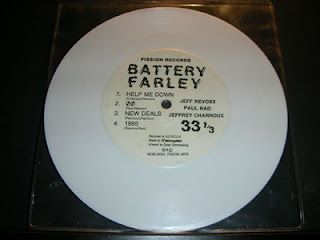 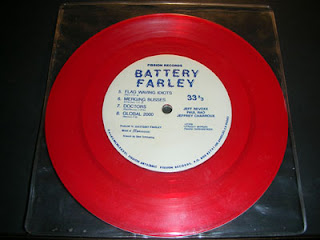 BATTERY FARLEY-S/T, 2x7" EP, 1985, USA
Some very confused boys who don't know whether they want to be a wonderful melancholic-minimal-synth-into-arty-postpunk unit or a cheeseball political hardcore group of the sorriest stripe. Fortunately, the former outweighs the latter and those 5 tracks are lovely things indeed. 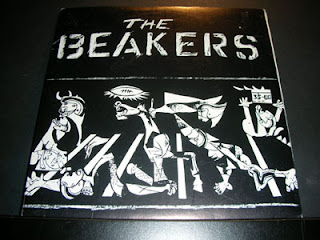 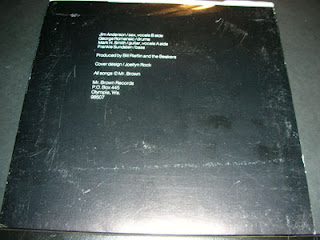 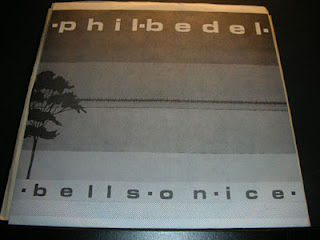 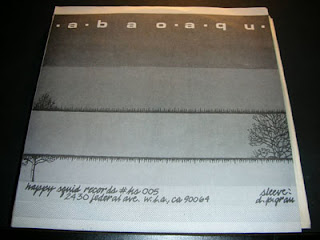 PHIL BEDEL-BELLS ON ICE/A BAO A QU, 1980, USA
This is a record of minimal synth sounds, but it's not "minimal synth". Bedel's sequences unfurl in metallically resonant Tietchens-like tendrils in an extremely minimal fashion for the 13 minute duration of this EP length single, making this the perfect lead-out track...

Get part one Here